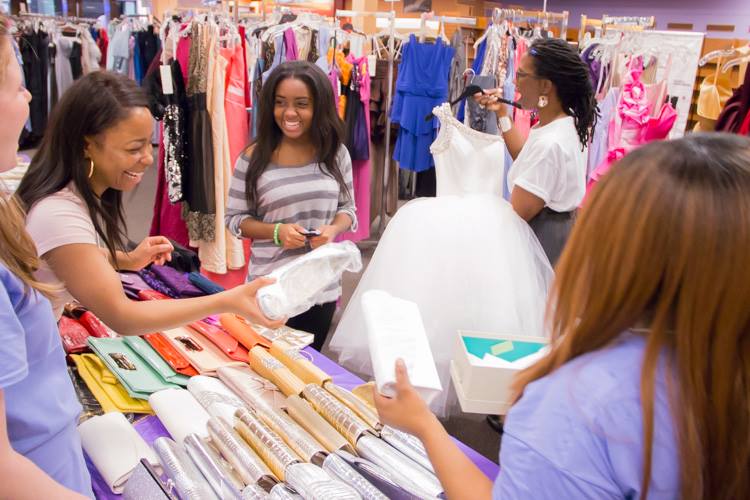 The Enchanted Closet is a 100% volunteer-run nonprofit service organization that benefits the girls of metropolitan Atlanta and other cities as far as Macon, Georgia. Founded in January 2003, the Enchanted Closet began as a small community service project that collaborated with Macy’s department store to provide donated prom dresses to high school girls who could not afford to pay retails prices. The Enchanted Closet’s philosophy is that no girl should miss out on the most “enchanting” moments in her life because of her family’s economic hardship. This simple idea has made a significant impression on the lives of over 8,000 metro Atlanta and Georgia girls who received dresses and services from the Enchanted Closet, and it has blossomed into the organization providing dresses year-round for homecoming dances, JROTC balls, cotillions, and even milestone celebrations for mothers in residential treatment for substance abuse.

The organization further aids a diverse population of girls through its GIRL$ Service-Learning Program, also known as the GIRL$ Program. The program was designed to help increase the self awareness, self esteem, and self sufficiency of girls, primarily ages 12-19 years old. Girls attend monthly sessions which focus on economic and social entrepreneurship, and they engage in community service. Greater focus on these areas will bring a reduction in high-risk behavior that contributes to low academic performance/ school drop out, teen pregnancy, sexual exploitation, abuse, STDs and other things that adversely affect the lives of teens, their families, and the community. These programs provide tools for enhancing the self awareness, self esteem, and self sufficiency of girls, many of whom are living in foster care, group homes, and primarily single parent families.

The mission of the Enchanted Closet is to physically, mentally, and emotionally, outfit metropolitan Atlanta high school girls from low-income families through programs that prepare them for social and professional milestones.

Programs: Prom Dress Giveaway through which girls are outfitted for prom and other special occasions (March through May); GIRL$ Service-Learning Program (2nd Saturday of each month, with the exception of July). 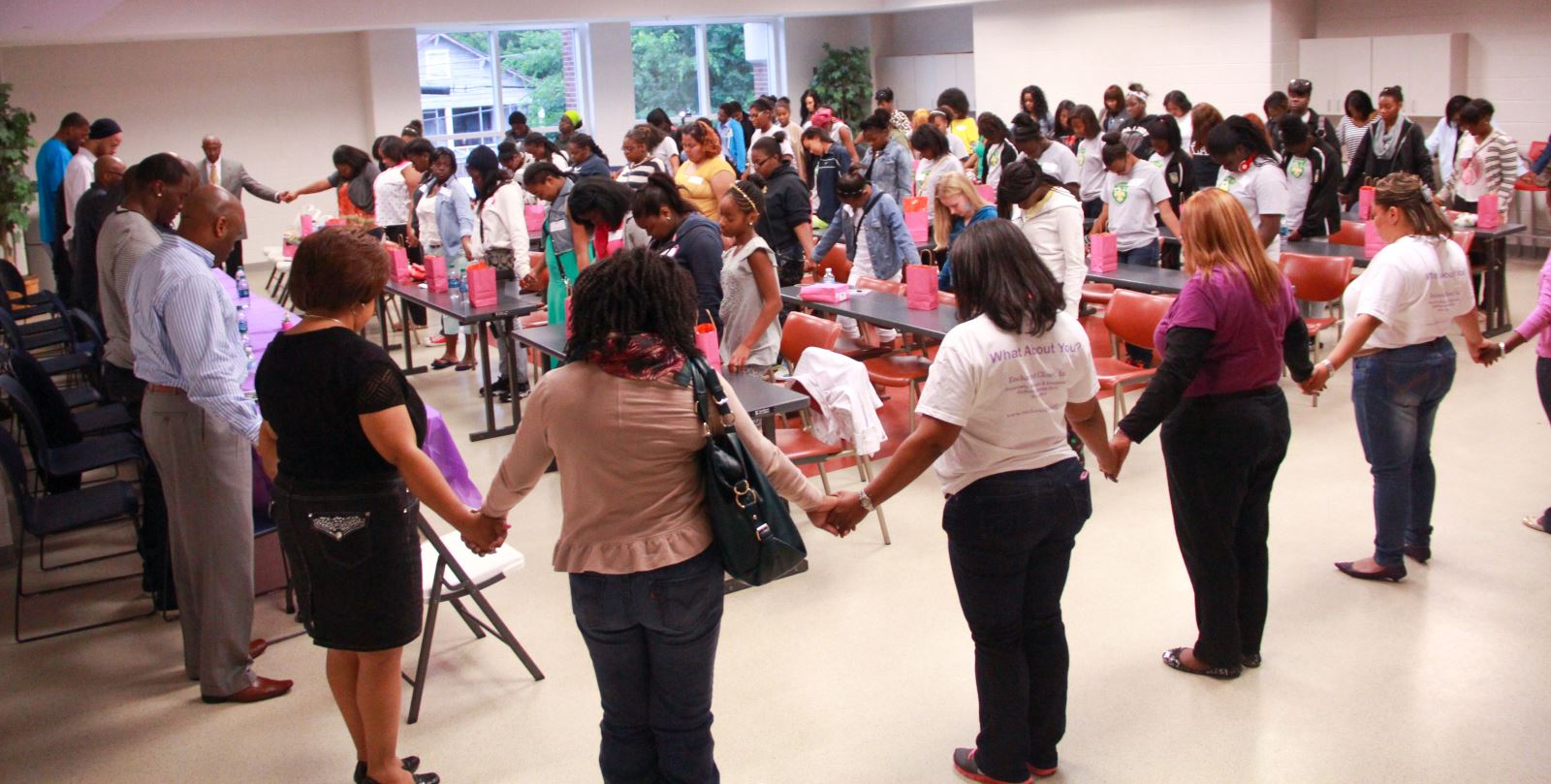